Donald Trump and Gold Fringe USA Flag. The gold fringe along the American flag’s borders or which surrounds the flag signifies the USA in captivity and under the exclusive jurisdiction of Great Britain. 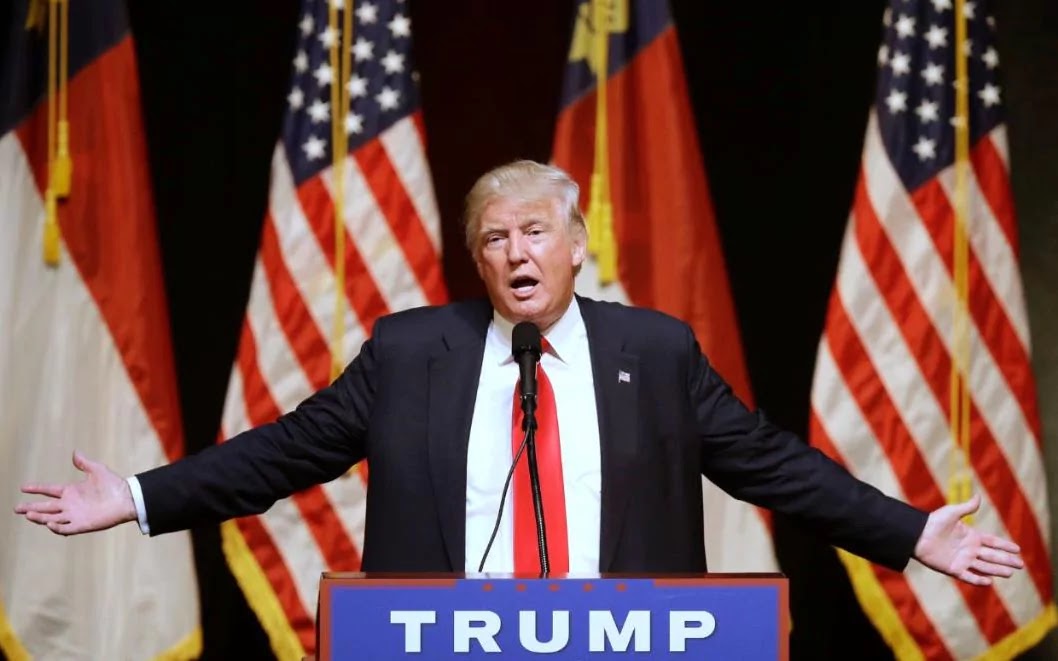 
We use cookies on website extraslovensko.sk to ensure that we give you the best experience on our website. If you continue to use this site we will assume that you are happy with it.Ok