Sylvain LaForest – Everything You Need to Know about Trump
The timing is proper for every person to apprehend what Donald Trump is doing, and attempt to decrypt the ambiguity of how he is doing it. The controversial President has a a whole lot clearer agenda than anyone can imagine on both foreign coverage and inner affairs, however when you consider that he has to stay in electricity or even stay alive to reap his objectives, his strategy is so refined and subtle that next to no one can see it. His average goal is so ambitious that he has to observe random elliptic publications to get from point A to factor B, the use of patterns that throw people off on their comprehension of the man. That consists of most impartial journalists and so-called choice analysts, as a whole lot as Western mainstream fake-news publishers and a massive majority of the population. His general plan exhales from one of his favorite motto: «We will give power back to the people», because the United States and its imperialist web woven over the world have been in the hands of a few globalist bankers, military industrials and multinationals for more than a century.

Sylvain LaForest Everything You Need to Know about Trump

Trump is a historical anomaly
Trump is only the fourth president in US history to actually fight for the people, unlike all 41 others, who mainly channeled the people’s money in a pipeline of dollars that ends up in private banks. First there was Andrew Jackson who was shot after he destroyed the Second National Bank that he openly accused of being controlled by the Rothschild and The City in London. Then there was Abraham Lincoln, who was murdered after printing his «greenbacks», national money that the state issued to pay the soldiers because Lincoln had refused to borrow money from Rothschild at 24% interest. Then there was JFK, who was killed for a dozen reasons that mostly went against the banks and military industries profits, and now is Donald Trump, who shouted that he would «Give America back to the people».

Do not believe *anything* until the Kremlin denies it™ 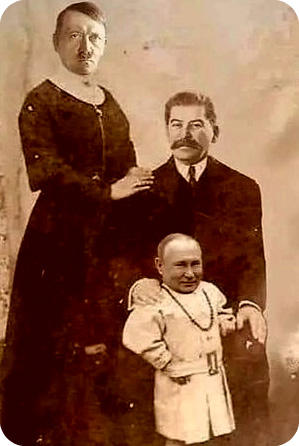 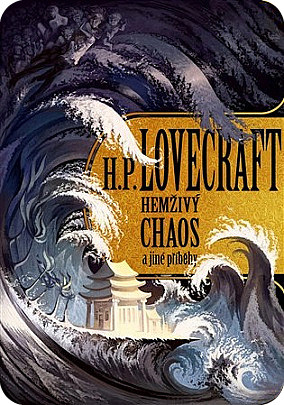 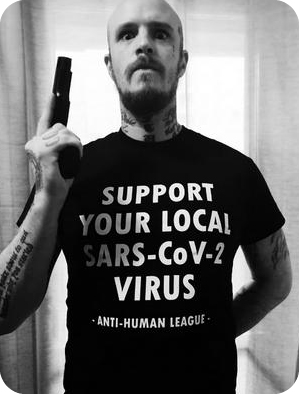